Meet The Top 10 Oldest African Presidents, Year 70 And Above! 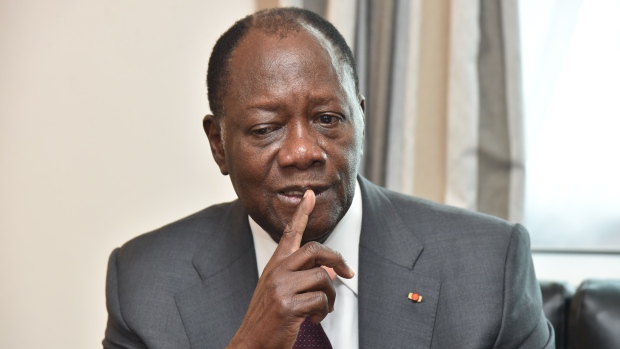 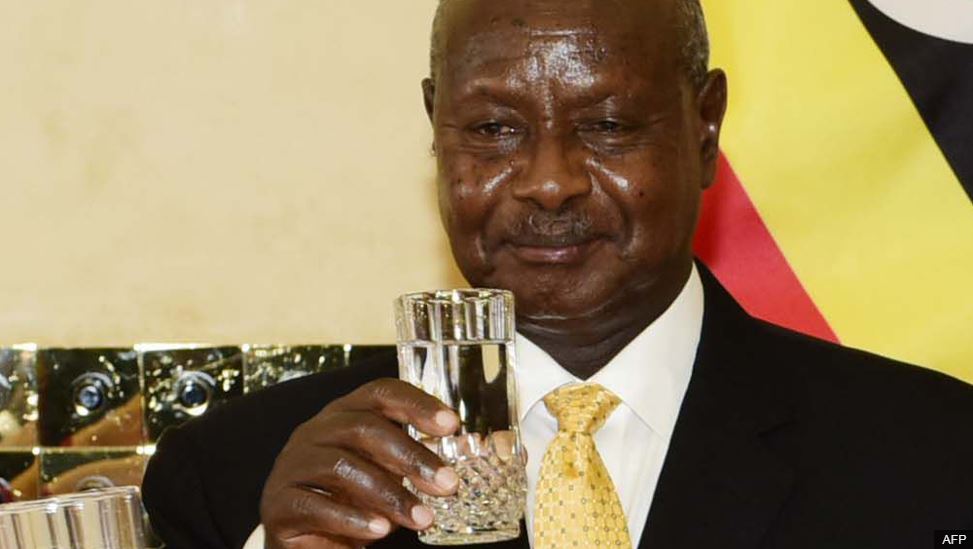 Uganda’s Yoweri Museveni was involved in rebellions that toppled Ugandan leaders Idi Amin (1971–79) and Milton Obote (1980–85). He was therefore seen by the West as a hero – a part of a new generation of African leaders. But the 73-year-old has since played fast and loose with the rules, scrapping Presidential term limits in 2005 to enable the extension of his rule.

Nana Akufo-Addo is the President of Ghana. He took over from former President John Mahama in January 2017. He had previously served the country as an Attorney General from 2001 to 2003 and as Minister for Foreign Affairs from 2003 to 2007. He lost the race for President twice – in 2008 and again in 2012.

Nigeria’s President Buhari came into democratic power in 2015. He had been unsuccessful in earlier bids for the presidency in the 2003, 2007 and 2011 general elections. The President who describes himself as a converted Democrat, previously served as the nation’s head of state from 31 December 1983 to 27 August 1985, after he took power in a military coup d’état 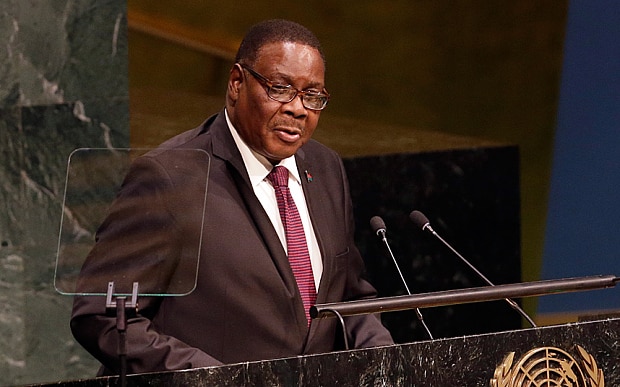 Arthur Peter Mutharika has been President of Malawi since 31 May 2014. Mutharika has worked globally in the field of international justice. He is an expert on international economic law, international law and comparative constitutional law. He informally served as an adviser to his older brother, President Bingu wa Mutharika, on issues of foreign and domestic policy from the onset of his election campaign until the President’s death on 5 April 2012. Still looking agile and full of energy, Mutharika is currently 77 and that qualifies him to make the list of oldest African presidents at the moment. 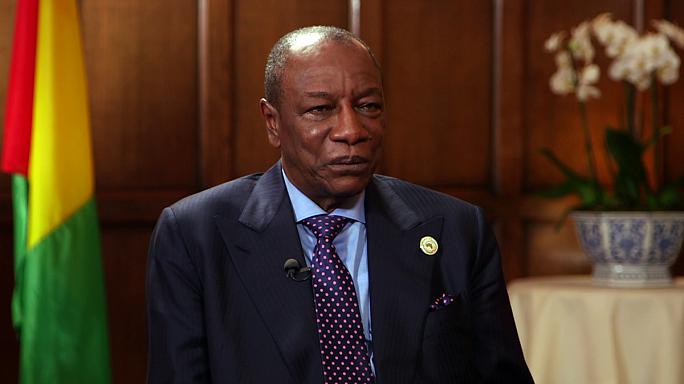 Alpha Condé is a Guinean politician who was elected as President of Guinea in 2010. This was after two unsuccessful attempts to outrun President Lansana Conté in the 1993 and 1998 presidential elections. When he took office that December, he became the first freely elected president in the country’s history and now one of the oldest African presidents. 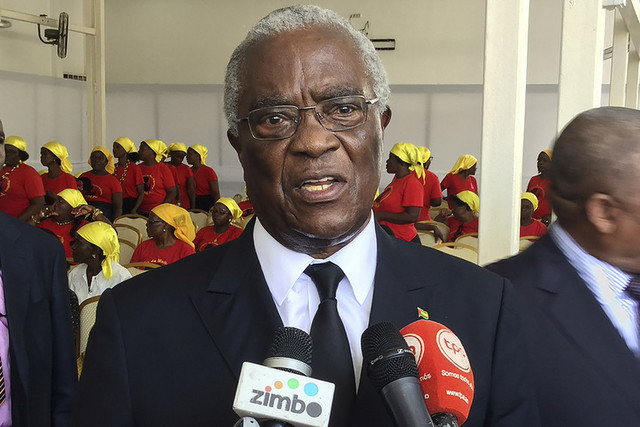 Manuel Pinto da Costa is a Santoméan economist and politician who served as the first President of São Tomé and Príncipe from 1975 to 1991. He was again elected as President in August 2011 and took office on 3 September 2011. His 81 years of age found him a 4th place in our list of oldest African presidents. 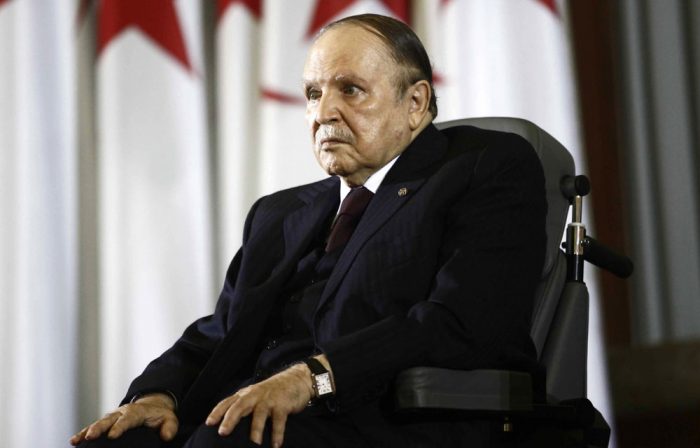 Abdelaziz Bouteflika is an Algerian politician who has been the fifth President of Algeria since 1999. He was Minister of Foreign Affairs from 1963 to 1979. As President, he presided over the end of the bloody Algerian Civil War in 2002, and he ended emergency rule in February 2011 amidst regional unrest. He has also served as president of the United Nations General Assembly and is now one of the oldest African Presidents. 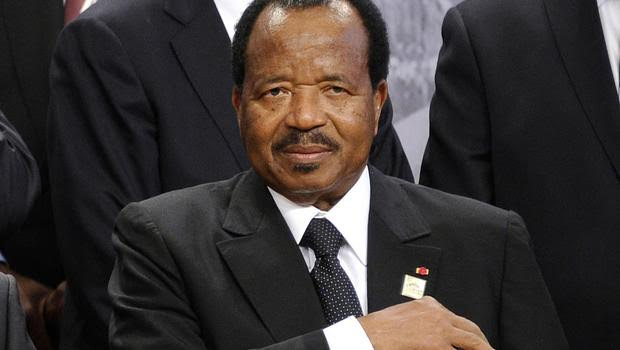 Paul hails from Cameroon and was born on February 13, 1933. Politics was always in Biya’s blood, and he has managed to be president for several terms, he has been the President of Cameroon since 6 November 1982. At the age of 85 and still in power, Paul Biya is the second oldest president in Africa and also ranks #7 in the list of top 10 oldest presidents in the world. 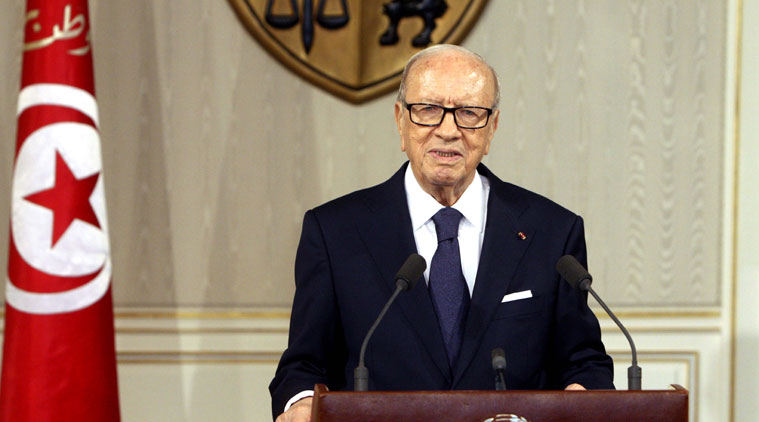 Beji is Tunisia’s first freely elected president. He won the first regular presidential elections in 2014 at the age of 87. Previously, he served as Minister of Foreign Affairs from 1981 to 1986 and as Prime Minister from February 2011 to December 2011. He is now the oldest president in Africa – after the stepping down of Zimbabwe’s Robert Mugabe – and the second oldest in the world.